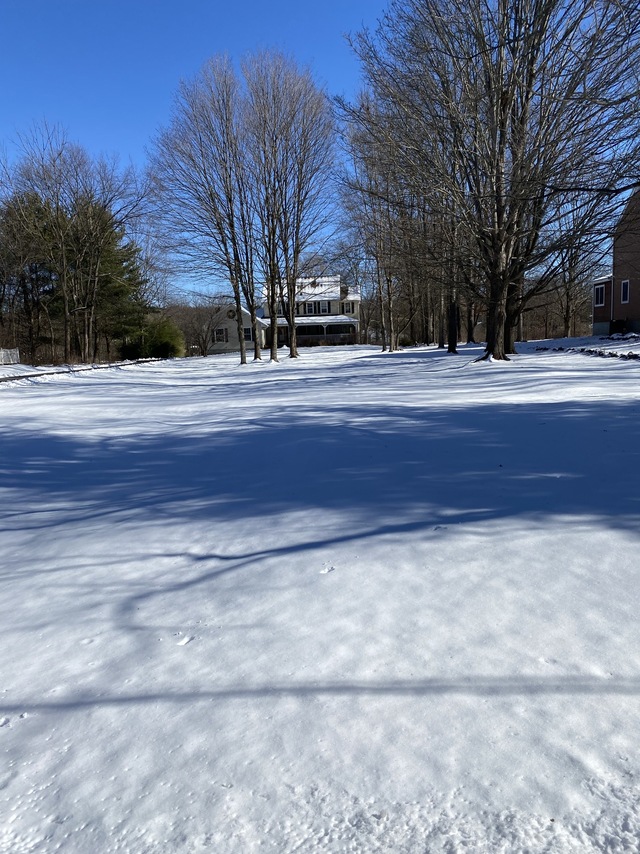 The slave pit, known as the "African American Burial Ground," in New Paltz, NY, is marked only with a sign on the private property of the house next door. Epidemics of yellow fever, cholera and smallpox must have spread like wild fire in the below ground slave dwellings of the now historic stone houses.

In a Slow Moving Year

We become what we behold. We shape our tools, and thereafter our tools shape us.

In other words, the medium becomes the message and/or the medium is the message. When I first read McLuhan in graduate school, I pondered this statement for a long time. In truth, I didn't get it. I do now, more so since we have become still more dependent on media technology in our pandemic world. We say we are grateful, we enthuse about platforms and apps, the collapse of time zones—the  collapse of time itself—in  a slow moving year. I have students this term across three time zones in the United States and another who just returned to New York from Bogota but had been zooming in from there. And that is grand, consoling, and stimulating, an unexpected benefit of Zoom. But as I walk along Huguenot St. wearing through a second pair of hiking shoes since the pandemic began, and I pass the pit where enslaved men, women and children are buried, or where they were thrown, if their cadavers were not taken for medical dissection, I visualize the killing fields at Auschwitz centuries later, another genocide, where so many in my family were executed, and it is as if no time has passed. I snap a photograph of the wintry expanse of lawn, breathe fresh mountain air, and write to a friend in Singapore, so far away, to tell him about the sensation of collapsed space and time. I wonder: when will I next see him in person? Will I ever? Will our lives continue in tandem—as I am so much older—or will our life spans diverge? Have they already? Is the answer in the questions? Do our time zones overlap or is time a mobius loop, Planet Earth floating unattended in space? Is email communication enough to satisfy a deep, long friendship? Can we continue to sustain friendship through media alone? Are social media platforms portals or labyrinths in which we'll ultimately become lost to others and to ourselves?

If we consider all the media at our disposal to stay connected in a disconnected year, anything that amplifies the human voice is the warmest, McLuhan probably  would say: Facetime, Zoom, a writer's voice in an email or  book. And sound bite text is the coldest, without intonation, devoid of nuance even with the enhancement of emojis which are one-dimensional, barren of real feeling, shortcuts, the same for everyone. Yet, among the generations upcoming, long before COVID-19, text and emojis had become the conduit of incessant "conversation," beyond emergencies or simply confirming plans, and that has only intensified. Do texters realize they are not talking? Or do we insert the person's voice in our brain as we are reading? Can you hear my voice as you read my words here? Because I am talking to you, dear reader, and when I hear your voice, your voice warms me. 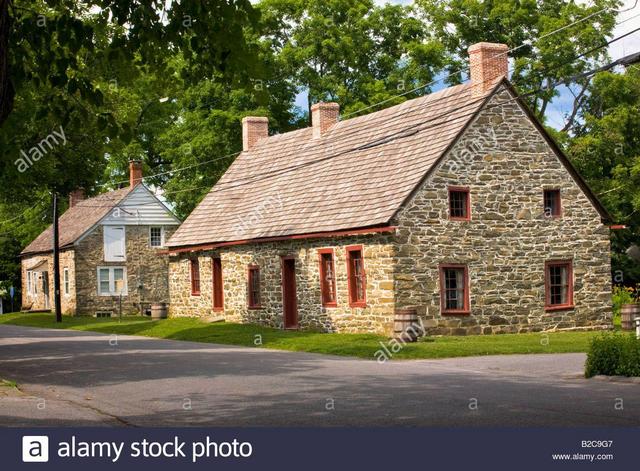