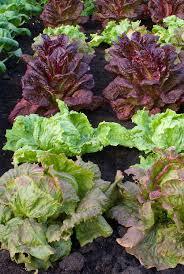 “Key learnings?” What does that mean? What has happened to the language wherein we speak to one another about important issues of the day? How would I be able to explain to those kids on the corner that they will never be able to enjoy a meal at Sweetgreen unless—or until—they qualify for a credit card.  Read More
1 Comments