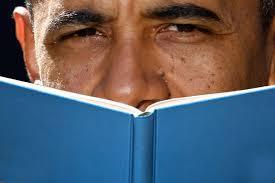 Although President Clinton was also a voracious reader, President Obama is both a reader and a good writer, probably the greatest literary president since Abraham Lincoln. While in the Oval Office, these three imperfect, empathetic presidents found both anchor and inspiration in books.  Read More
Be the first to comment 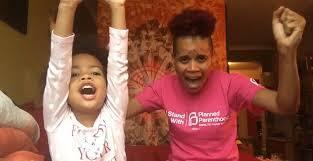 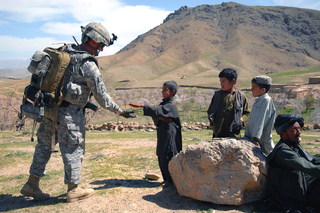 Courtesy: US Department of Defense. Kabul Province, Afghanistan
...and they shall beat their swords into plowshares, and their spears into pruning hooks: nation shall not lift up sword against nation, neither shall they learn war any more.

--From the Book of Isaiah

I had wanted to tell his story or to help him tell his story. He had approached me after a seminar and said he was in transition from the military into humanitarian work and had recently returned from a stint in a refugee camp.

He’d been in Afghanistan, he’d been in Iraq, he still had all his limbs, he spoke English and Arabic and Dari, which is related to Farsi, the language of Iran. He had a very American name—Bryan—and had grown up in a very American middle-class military family in a suddenly—one year to the next, it seemed—impoverished textile down in Northern New England. Many of the young men and women had enlisted or gone to seek their fortunes in the cities across America and the world leaving their bereft extended families behind. He had lost many comrades.

This is Donald Trump’s America. We would do well to pay attention.

For several months I tried to fashion a book proposal about veterans like Bryan, young men and women who had enlisted for economic or patriotic reasons, or both, men and women who were deployed and then re-deployed, brutalized by war and witness to war. Men and women who had decided to become healers and helpers. But they had trouble talking about their experiences in war zones, they had moved on, and the stories never took shape, so I moved on, too, into my next project.

Since then, several impressive anthologies have been published but none, so far as I can tell, celebrate the soldiers who have become humanitarian workers:

Maybe I am thinking about these particular vets again today because there is still so much terrible conflict in the world with no end in sight; or because the promise of peaceful resolutions and solid diplomacy seems even more remote as Donald Trump enters the White House.

There are no golf courses or business opportunities in refugee camps.

We are asked by some to “give our new president a chance,” and to forgive his egregious transgressions and hate speech thus far. Many professionals are trying to rein him in, to educate him. I wonder if this would be easier, or even necessary, if his own sons had been drafted, or enlisted, or lost comrades overseas. I know that Bryan and his decimated unit, deployed and re-deployed, would have a lot to teach our new president about altruism, civility, and world peace.  Read More
Be the first to comment 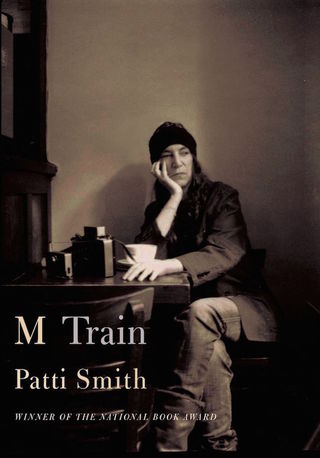 I’ve been dreaming in threes, a trilogy of dreams every night for the past month or so. Dream 1 is a wishful dream, something I need or covet. Dream 2 is an anxiety dream that threatens my very being. Dream 3 is quotidian, a resolution of disparate destabilizing forces during which daily routines are re-established: chopping mushrooms for an omelet, scouring the tub, adding an item to my shopping list. After Dream 3, I open my eyes. The play of geometric shapes on the ceiling, reflections of the cityscape through the blinds, has vanished. It is morning. Sentences surface as I awake to light. I reach for my journal hoping to collect the dreams without being disturbed by my husband’s stirring. He may already be in the kitchen preparing coffee. I shut out the sound and all thoughts of obligations awaiting me. I begin to write.

Dreams are both the raw material for stories and information about my psychic and everyday life. It is part of my writing routine to record them whenever they are remembered, which can be rare, or often. I prefer to begin my day with a dream story in my head and sentences that recall the dream. I aim for precision as I evoke the sensation of the dream’s morphing elusive shape. This is a pleasurable discipline.

I know that many people do not believe that the unconscious exists, but I do. What else is a dream but evidence of it?