The Power of Education 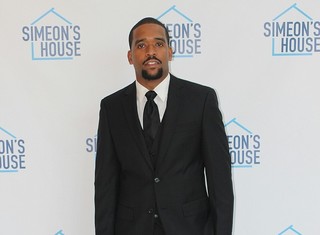 Photo of Hakim Constantine for The Amsterdam News
I first met Hakim Constantine in Sakura Park near Columbia University in Manhattan. He was a gardener for the Riverside Park Conservancy; I was a volunteer. Once a week, until Hurricane Sandy hit and the cherry trees toppled closing the park for months, we raked and weeded and talked. It was always just the two of us so we talked a lot. Hakim had just lost his grandfather and his college education had been interrupted. I was struggling with some life changes also. Our age difference evaporated with the fresh air and physical work; we mentored and supported each other, sharing family stories, and philosophical musings. I encouraged Hakim to get back to school to finish his degree. His dream was to mentor young people, perhaps become a teacher or a counsellor. Soon after we parted ways, he started Empire State College. He had a lot of credits and I knew it wouldn’t take him long to get his degree. He was already smart, but with each course, each book he read, every paper he wrote, he became smarter and smarter. His mind clicked over so rapidly that before very long, while he was studying and working full time at Prospect Park, he had started Simeon’s House. Still young, he has arrived at his life’s work.

I cannot tell you, dear reader, how proud I am of Hakim. He was profiled in The Amsterdam News this week, my pride amplified. The trajectory of Hakim’s education and achievement is a reminder of what we all are working for: public, fully-funded education for our children, no matter background or economic circumstances, and the end to white flight into private schools, charter schools and elite city schools—Hunter, Stuyvesant, Bronx Science—that, still, after all these years— discriminate against our underprivileged children. The educational system may still be at Ground Zero, utterly misguided in its test-based curriculum, but men and women like Hakim press on despite their challenges and compromised opportunities. That gives me hope. 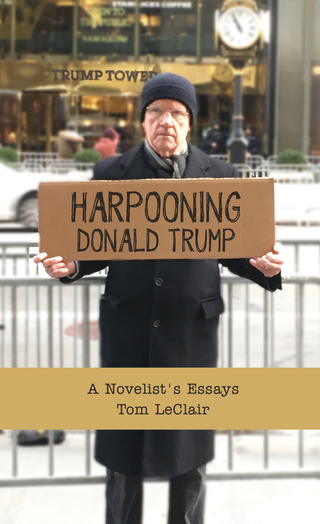 Published by Mediacs. Check out Tom LeClair's wry, incisive wit. Available in paperback and E-book from amazon.com and barnesandnoble.com
This is our origin story: We started Mediacs, our independent publishing company, in the early 90’s. We were journalists, fiction writers, screen writers, editors and artists immersed in our creative work that sometimes sold, but often did not. We had young children and had to make a living. We sat down at our dining room table with a former graffiti artist turned graphic designer, thought up a name for our new full-service publishing company, registered the name and got to work.

At first we wrote, designed, and edited newsletters, brochures and annual reports, print and electronic. But what about books? What about my less commercial books? My favorite fiction form is the novella, a hard sell in the United States. And the time it took for an agent to assess and submit, and a publisher to publish, was becoming longer and longer. Worse, the mega-advances for blockbuster books was changing the industry. Suddenly, most writers, including yours truly, were “B” writers desperate to get their books into print in the margins of an overcrowded highly commercialized marketplace.

I thought of Virginia and Leonard Woolf . They had bought a printing press in 1917 as a diversion for Virginia. She suffered from mental illness and was very anxious as she was writing. But the printing press—which the Woolfs taught themselves how to use—distracted Virginia in a positive way and enabled her to bring her work to concrete fruition. Once the press arrived, she participated in the editing and type-setting of many books by other authors in the Bloomsbury circle—John Maynard Keynes, Lytton Strachey, TS Eliot, and EM Forster among them. Between 1917 and 1946 the Hogarth Press published 527 titles.

Be I ever so humble, I am not comparing myself to an author from the Bloomsbury Group, but the genesis of Mediacs is an echo of the the Woolf’s family-run Hogarth Press. Much of their list are now classics and we cannot make such a claim. We publish workaday writers with good stories to tell who are willing to invest in their books. Whether they become classics beyond our lifetime is not for us to predict. But as our list accumulates, we feel pride in our authors—their efforts in making a work, and their trust in us as mentors, editors and publishers.  Read More
Be the first to comment

Crimes Against the American People 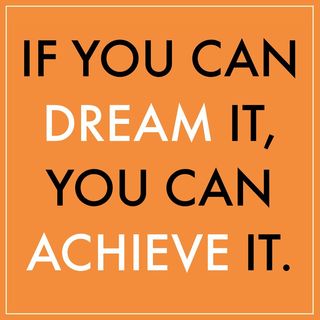 From the SUNY Empire State College Website
Conscious that all peoples are united by common bonds, their cultures pieced together in a shared heritage, and concerned that this delicate mosaic may be shattered at any time.

--from the Preamble of the Rome Statute of the International Criminal Court. The Court investigates and prosecutes crimes against humanity and genocide.


A polemical post today, dear reader, as I am fired up after the State of the Union and troubled, troubled indeed by what I heard. I could hardly sleep. But I also know that it is the quotidian details of life—not well-crafted spun speeches—that remind us where our responsibility to one another lies. This morning it was in the civility and kindness of a young man who came to replace the battery in my car. When Jose called to say he was just blocks away, I noticed that his voice was calm and his manner respectful, unlike a gruff man or two in other AAA shops in my hood.

I’d been struggling with the battery problem for a week, knowing it was under warranty and I could not get the car upstate to my mechanic unless the battery held a charge. It didn’t; I needed a new one. I had to call AAA out a second time. And though it was raining, I got out of the car to chat to Jose and to watch him work.

He was more than understanding, he was empathetic. When I said that I appreciated his friendliness and patience, he said that having waited for three hours for service, he knew that my morning hadn’t been a good one. He didn’t want to make it worse.

Small and lithe, he was wearing a too-large baseball cap and sweats. His hands were as dexterous as a sculptor’s and he moved with precision, care and deep knowledge of the car’s innards. The ailing battery was soon out and loaded into my trunk. I asked Jose if he liked his job and he said it was okay but that he had wanted to go to college to complete his education. His grades weren’t brilliant and he’d given up. Then, of course, there was the cost.

That was my opening. I told him that I was a college professor and that he should not give up. It’s a crime against the American people, I thought, not to offer universal higher education—for free. Here is a man who wants to learn, who is eager to learn, who is a devoted son and brother, who grew up in my underprivileged hood, just minutes away from the most boasting affluence. It is not fair and it is not just.

I got into the cab of his truck out of the rain to pay my bill and told Jose about Empire State College, part of the State University of New York. Its tag line is: “College Built Around Your Life.” It’s designed for men and women who are already working and have family and other obligations, men and women who grow up in the neighborhoods of my divided city beyond the borders of affluence and privilege. And like other institutions in our now faltering democracy, its funding is constantly under threat.

Who will ensure the education of our future citizens if our public education collapses?

We cannot let this happen. We must not.  Read More
Be the first to comment