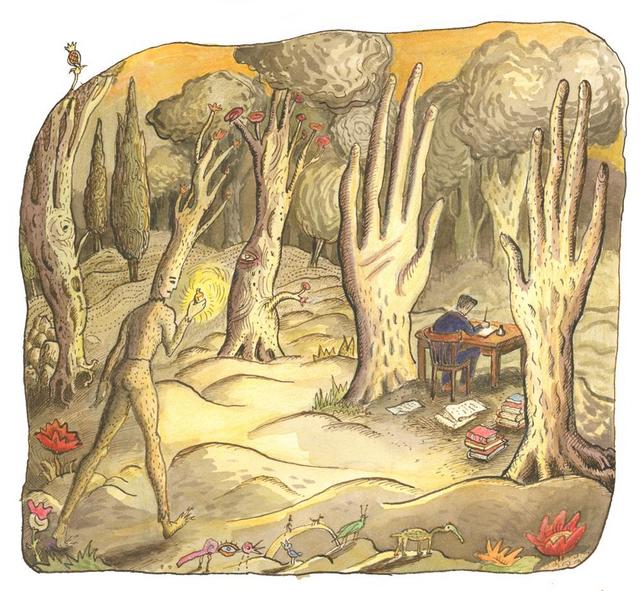 When friends die, it is a great sorrow. It does not matter if their death was sudden or expected, a release from pain and torment, or a peaceful passing. They are gone and the emptiness we feel is deep and long. At funerals and memorials loved ones rise to speak and tell their stories, often stories we have never heard before. We embrace other friends and partners, family members we have never met or know very well. We are all weeping.

At the turn of the New Year, two friends of mine died. I met both of them late in our lives, admired them both, and felt an abiding affection for them both. They did not know each other. One lived in New York, the other in Amsterdam and London. They were multi-talented, in the flow of their creative lives, connected and compassionate, kind and well-mannered.

I met Constance George through her dear friend, Stephanie Stone, who had once baby-sat for my daughter. I reconnected with Stephanie when I moved to Washington Heights and she introduced me to Connie. When I decided to stage—rather than read—excerpts from my book, Nomads, at the Cornelia Street Cafe, Connie offered to direct and act. Stephanie also performed what I had not realized were dramatic pieces. It was a thrill to work collaboratively with both of them over several weeks. Connie's enthusiasm and professionalism were inspiring. Most of her friends did not know she was sick. In fact, the last I'd heard she was planning to travel to Berlin and work in the theater there. In my imagination, she is there, singing and dancing, writing plays, making new friends, and cherishing them.

I met Tobias Tak through my friend, Norma Cohen. She wrote from London to say he was coming to New York to visit his artist-sister, Elise, who has lived in America for a while, and it would be wonderful if we could meet; she knew we would like each other. Tobi and Elise are Dutch, the children of Holocaust survivors, as am I, so we immediately had a point of reference for our childhood memories. Tobi was an esteemed tap dancer and dance teacher --Norma had taken lessons from him—but he also wrote and illustrated graphic novels and exhibited and published his work in Holland. I had an opportunity to critique one of these books, still in draft, and make a suggestion or two. Studying the relationship of images to words was new for me, and a welcome challenge. The story was complex and evocative. What a talent! But even more importantly were the kinetic conversations I always had with Tobi, whether on email, or the telephone. We never saw each other that much, but it didn't matter. Like so many solid friendships, we always picked up where we left off. I shall miss our discussions and his life-affirming spirit.