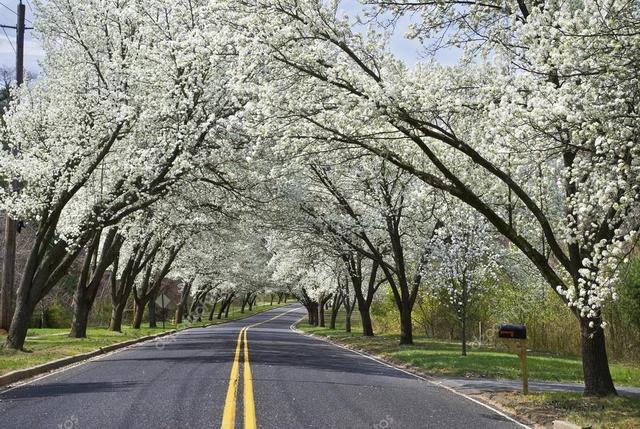 On The Road Again

We were blindly moving forward without knowing where we were going.

French Sentence of the Day

I moved blindly the very first day I passed my driver's test, feeling the forward motion, not knowing where I was going, though I had traveled the roads so many times with grown-ups at the wheel. I announced to my parents that I was going to the movies in the nearby town with two friends. I didn't ask to borrow the car, which was a second car, so why should I ask? I told them. I was an arrogant teenager and the car made me even more arrogant. I was the only girl in my circle that had passed the test. The road was mine. I wanted the car and I took it.

It was still light when I left to pick up my friends. And then, suddenly, it was dark, and all those familiar roads were no longer familiar. I was lost. I took out the map and a flashlight and figured out where I'd gone wrong. I was late picking up my friends but didn't admit what had happened. They were crazy to trust me, a brand new driver, at the wheel at night for the first time. I can't believe I did that, that my parents were so sanguine and casual. Maybe they thought I'd calm down, that my restlessness would abate.

I was sixteen, the age children were allowed to take the wheel in New Jersey. My step-father had told me unequivocally it was time I learned to drive. Wasn't I already a very capable back-seat driver? Joke, of course. But he understood my fierce independence and honored it.

We were alone the day he took the risk. He pulled the car into a parking lot, got out, told me to scoot over and get going, he'd stay by my side. This we did without even the requisite Learner's Permit, and for several days thereafter, until I was ready for the test. We lived in New York. I could not drive into the city from our weekend home until I was eighteen. But the freedom of the roads in the small lake community was now mine, and I grabbed it.

I had an unexpected hiatus from driving for the ten years I lived in London. We didn't have a car for most of that time, and only my husband took the very rigorous test, which he didn't pass until the third round. And though I decided I couldn't be bothered, by relinquishing the wheel to him, I'd given up a piece of my emancipated youth. We bought a right-hand drive Volvo and set out on adventures everywhere, which was compensation enough, I suppose.

Strange that this memory of learning to drive has returned to me in the midst of this pandemic, that it surfaced in my journal like a dream, and is now being expanded here to the beat of Willie Nelson's song. I think it is because we are in stasis and that the pleasure of getting into the car to go someplace is so restricted—gas, an oil change, groceries. So it's a fantasy of flight, and a pleasant one.

The other day we got into the car and drove up the mountain, desperate for air and light. I drove and my husband rode shotgun on the way up, and then we switched and I drove on the way down. We had surfaced from our incarceration, if only for a moment, and were wind-whipped and happy for the rest of the day.

My first read of your Virus w/o Borders . Loved that Your restlessness brought out this memory of learning to drive. For me- Im waking up with longings to shop at Marshalls. LOL

Is there something at Marshalls that I don't know about, Lindsay? Please advise.