Tags: nursing homes, end of life during covid, Get Out the Vote, friends and families during covid 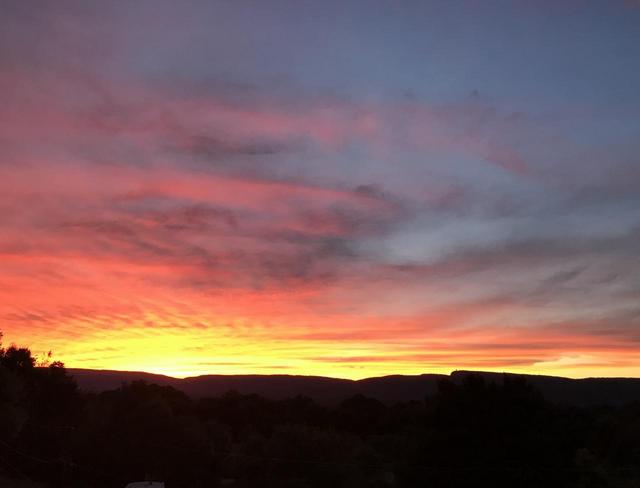 Photo of a sunset © copyright by Carol Bergman 2020

And now here is my secret, a very simple secret: It is only with the heart that one can see rightly; what is essential is invisible to the eye.

When most news is still bad news, I notice that sunsets and flowers get the most FB and Instagram hits, whereas more serious posts do not. It is as though, by reading them, we risk defeat, we risk unremitting sorrow. Sufferation, the Jamaicans call it. Best not allow the bad news to saturate our spirits. Take a road trip, break bubbles and pods to visit family across state lines, why not? Settle into a big book and read slowly contemplating every word, savoring each phrase. Inside the book there is no danger, no denial. Stay very still. Shut the pundits down. Go for a walk. Admire the sunsets and flowers.

Why this sardonic prologue today rather than a story or an interview? Because, dear reader, I have two beloved friends in nursing homes, and the autistic son of another is in an institution, and I am full of unremitting sorrow for them and their families. On a drive up the mountain for a distance swim with my daughter in her pond the other day, I missed these friends who have unwittingly become "inmates," and thought, "When will I ever see them again? And will they survive this pandemic?" The radio was tuned to 94.3, "light" FM. I wailed:  I'm never gonna let you go/ I'm gonna hold you in my arms forever,,,

There is something here, as I write, that feels helpful as I surface from these dark thoughts, as well as two difficult encounters, one with a neighbor, the other at the pool—masks, distance, protocols, compliance—endless conversations. Both incidents were verging on violence, the one physical, the other verbal, though there was threat in both. And though I consider myself a citizen journalist, I never expect disrespect, or worse; incivility and hatred always take me by surprise. But America is aflame with rage and accusation.

What would my observant, kind friend Harmer have said as I recounted these incidents? What would my astute no nonsense friend Josephine have said? I remember the last time I saw them both and cherish those penultimate, or ultimate, face-to-face conversations, over lunch, over dinner, arms around one another in a warm good-bye.

I lament the callous disregard of the regime in Washington that has prolonged the separation of friends and family and endangered all of us. Only a vaccine and a vigorous and protected election will set us free.

This post is dedicated to Harmer Johnson, Josephine Feagley and Gerard's TJ. 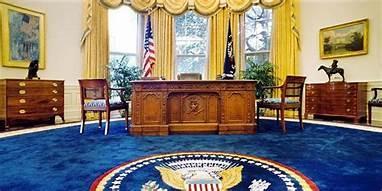 Once again, the Oval Office awaits an honest politician. I quote the New York Times: "Let the best woman win."

In celebration of the shenanigans in the Senate, this is a repost/ riff of a blog post called, "The Day I Met Bill Clinton." The image of Monica Lewinsky giving that two-term President of the United States a blow job in the Oval Office, Hillary Clinton standing by her man, and in a soon to be released documentary, that same Good Wife blasting Bernie Sanders as a "do-nothing Senator" who "nobody liked." Really? Spare us the destructive bitterness, Hillary. And I could go on. Instead, I offer you, dear reader, My Personal Clinton Story:

It was a hot day in mid-July 1992 and the Democrats had arrived in New York for their convention at Madison Square Garden. I had voted in the primary—yes, I am a Democrat—but not for William Jefferson Clinton. I'd read a lot about his tenure as Governor of Arkansas and when I'd learned that he had refused to stay the execution of a retarded man, that was enough for me. Clinton was also a union buster. I believe in unions—though belief is a scary word to use these days—and have belonged to two unions in recent years: the National Writers Union and ACT-UAW at NYU. At NYU, we have just negotiated our third, six-year contract. It's not perfect, but it's a contract that includes salary rises, improved working conditions, and benefits. Prior to unionizing, NYU, one of the richest universities in the country, was exploiting its labor—clerical, adjunct, and graduate students. It was the graduate students who unionized first; young people cannot tolerate injustice.

I wasn't thinking of any of this on the day I met Bill Clinton. News that he'd cheated on his accomplished and intelligent wife with impunity when he was Governor of Arkansas, that interested me. It stuck with me because of Hillary's reaction, or non-reaction. My intuition, long before Monica arrived in the Oval Office, was that these two political barracudas had struck a deal. Even then, that disgusted me. I voted for Jerry Brown.

It was 7:30 in the morning and already hot. I was trying to run my two laps around the reservoir without expiring. I stopped at the water fountains on the track near the Metropolitan Museum and took a long drink. And there was Bill Clinton at the fountain to my right. Flanked by two beefy security guards, he began running again and so did I. I suppose I was giving chase. Whoopee! I soon lost them as they sprinted ahead. So, great, I saw Bill Clinton on the track, I thought. In our celebrity driven culture that story alone would have some cachet at a dinner party. But there was more: When I stopped to stretch at the bars at the 90th street entrance to the track, he came up from behind—yes, dear reader, he lapped me—and we stretched together—me, Clinton and the two beefy guards. We stood up at about the same time and Clinton extended his sweaty hand.

Of course I had known this for the better part of fifteen minutes as I was giving chase around the track, but was loath to admit it.

The next ten minutes were quite an experience: No one else around and there I was being regaled by Bill Clinton. I could have been anyone. I could have been wallpaper. I stood and listened. I tried to open my mouth to say something intelligible. I wanted to ask about the retarded man who had been executed, for example. But I was stymied by the rehearsed, exaggerated stories about all he had done as Governor and would do once he became President of our United States. Were the stories fact, fiction or factoid? Was there any difference, even then, before Fox News and social media? I had no chance to even voice a doubt. To the very end of our brief encounter, I didn't have a chance to get a word in sideways. He didn't ask my name, whether I was a Democrat or not, or whether I had voted for him in the primary. He made good eye contact and was very handsome, however, that was obvious even to skeptical me. His sweaty handshake was not slippery, it was strong.

Eventually, we walked down the steps to the bridle path and, I was about to say goodbye, good luck, bon chance, and so on and so forth, when the paparazzi arrived, first in a helicopter, then in cars. They descended, deus ex machina, and surrounded Clinton and everyone in his wake. A few more joggers came along, some with babies in those over-sized special strollers, and they all hovered as the paparazzi snapped photos. A 50-something female jogger sidled up to Clinton and slipped him a piece of paper. I marveled at her foresight—to carry a paper and pen with her as she jogged. Perhaps she is a writer, I thought. I get my best ideas on the track or in the swimming pool. Yes, I must carry pen and paper with me from now on. Enough of bending down to the ash track and scrawling dirt letters on my arm.

Dear reader, this is not false news: Clinton took the piece of paper and slipped it into a pocket in his shorts. And though I witnessed this, I voted for him anyway. What choice did I have? 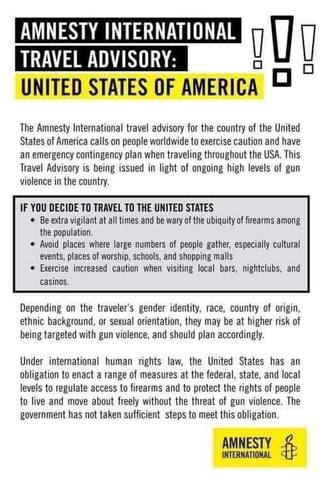