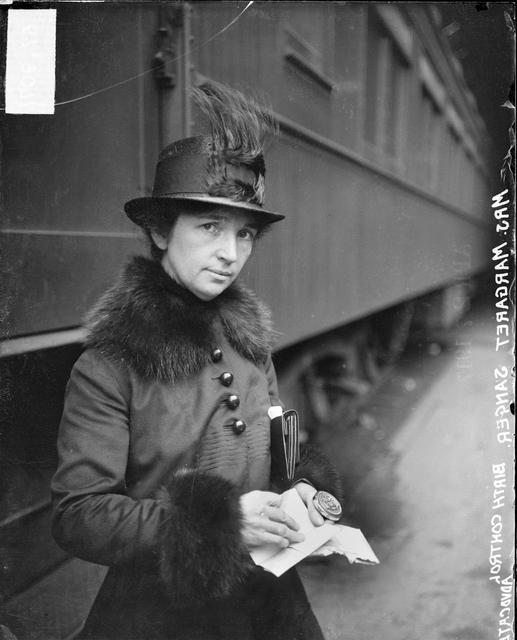 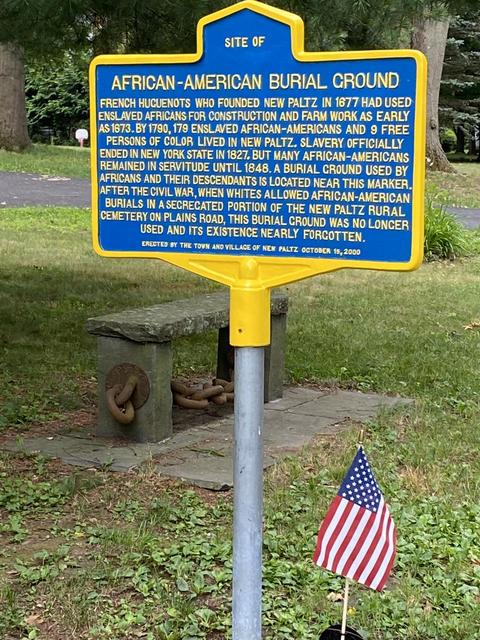 Restorative Justice in One Small Town

You are growing into consciousness, and my wish for you is that you feel no need to constrict yourself to make other people comfortable…The enslaved were not bricks in your road, and their lives were not chYapters in your redemptive history. They were people turned to fuel for the American machine.

-Ta-Nehisi Coates, "Between the World and Me"

You who harmed a simple man, do not feel secure, for a poet remembers.

We had been in Vienna for several days—my mother, my daughter and I—when we finally found the Monument Against War and Fascism, unveiled by the Austrian government on November 24, 1988. Its German title is somewhat different: Mahnmal gegen Krieg und Faschismus. Mahnmal means warning or reminder. Its central image is of an old Jew crouching down on his hands and knees scrubbing stones, a memory my mother held in her sympathetic nervous system every day of her survivor's life. Her mother, my grandmother, Nanette, had been forced onto her hands and knees on her way home from work just days after the German invasion. She had survived that ordeal, only to be murdered in Auschwitz together with most of our family. That death camp is the only monument that means anything to me, but I was curious how the Austrians, who had come late to redress, conceptualized a monument against Faschismus and murder.

A sign, hidden behind some bushes too far away from the sculpture for most people to notice reads, in German: The first to fall victim to the Nazi regime were political opponents and Jews. After 12 March 1938, many Jews were forced out of their homes and into the streets to clean away political slogans. The figure of the kneeling Jew is to remind us of these acts of humiliation.

This "act of humiliation," a euphemism, was the first overt violent action by the Nazis in the reign of terror; it escalated quickly to genocide.

Signage is important, and I wondered why this one had not been updated to reflect changes in Austria's moral compass as a member of a socially conscious EU. Perhaps the insular Austrian bureaucrats still imagine that they were victims rather than willing perpetrators.

The front of the square is bordered by the "Gates of Violence," carved from the granite that thousands of prisoners carried over the "stairs of death" at the Mauthausen death camp. And there are other stones here, too, smaller stones visitors have placed on the old Jew's back, an iconic stereotype embedded in European history.

It was summer and there were travelers from all over the world gathering around the monument, but no Austrians. We were outliers, visitors from another dimension. I'd read somewhere that late at night punks and runaways sit on the old Jew's back. I didn't dare return to witness this desecration, but the next morning I called Dr. Bernhard Denscher, at the time Head of the Department of Cultural Affairs in Vienna. "In my opinion this work of art should be more than just a tourist sight," he told me in perfect English. "It should provide food for thought and incite the beholder to pause and linger." My thought exactly.

This story came back to me this morning as I took my walk along Huguenot St. in New Paltz, NY: the sign at the African American burial ground has been repainted. It is now brighter and more noticeable. It sits in front of a "monument" of stone, a bench with a thick iron chain at its base. The bench has been there a while, now the sign stands in high relief, the story of enslavement by the Huguenot, English and Dutch settlers in New Paltz crushed into a small space, there for all to read and ponder, and for the descendants of slaves to visit as a sacred space. My only quibble is that the word "founded" was not changed as the land we live on was inhabited by the Lenape Nation before the settlers arrived, and was stolen from them.

Still, it's an important renewal, one that reflects the national discourse about monuments, Black Lives Matter, and the cultural changes we are navigating amid the horrific pandemic. I wish all my fellow citizens—here in this small town, and throughout the United States—continuing fortitude and an open heart during the painful but essential reckoning with our past. 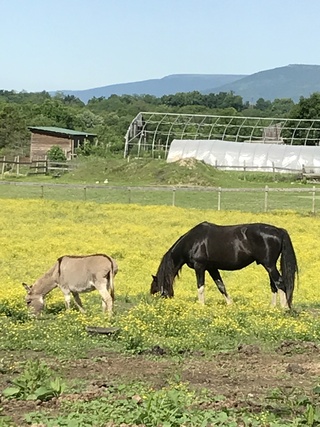 The owners are bereft, as am I. Before leaving I walked into another field where the lone donkey was grazing peacefully. I don’t know if he feels the loss of his stallion friend—these are human emotions projected onto our beloved animals—but before I walked away I marveled at the dignity and simplicity of their lives.  Read More
Be the first to comment