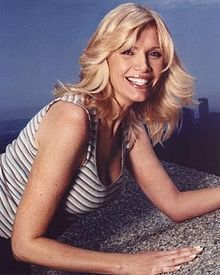 Now 73, Spector will end his life in jail, an irrefutable fact. As for Mamet, one can only hope that his fame will not destroy him, or his talent, as it has so many others.