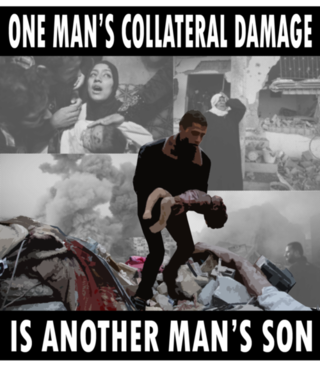 After she died, but before the memorial, someone said, “she got what she wanted.” Others followed in the same vein, the vein had been opened. They came, they went, they paid their respects, and they repeated that careworn phrase. What did it mean exactly? That she had died gradually, peacefully, relatively pain-free, her friends and family talking to her, singing to her, embracing her? Is that what she wanted? What about the drama of a terminal illness for a woman with very young children, still young herself, or the day the doctor announced that she had three months to live, give or take, that she should spend as much time with her children as possible and—another careworn phrase—get her affairs in order? What about that? Is that what she wanted?

She tried to remain positive, or appear positive, at least. Everyone commented on that after she was gone, how deliberate she was as she gave away her jewelry, her knitting wool, her clothes. She did not think ahead to her children’s adult years—that they might want to keep some of these possessions. No, she had decided to give them away. It was what she wanted, she said. In other words, she got what she wanted.

And this was false, and saying it did not make anyone feel any better as she lay dying, or after she had died. Because what she had wanted was to live. That is what she wanted and what everyone who loved her wanted. They wanted her to defy the odds and live.

Friends, family, a family tragedy or death, yes, of course, let us use euphemisms and soften the blows; it is easier, it is right. But as writers, we cannot sustain the use of euphemisms for very long and find the truth.