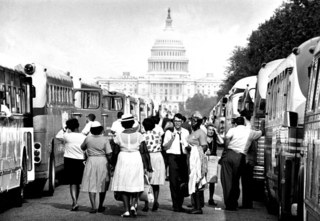 What a world we live in. What, if anything, has changed? Have we made progress? Is it possible to maintain an historical perspective? Where can we find sanctuary and wisdom?