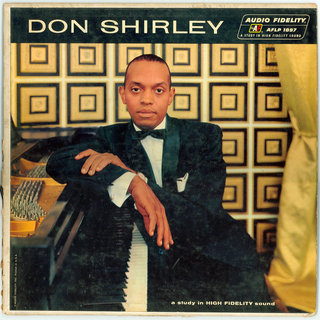 Everyone is raving about "Green Book," and for all the seemingly "right" reasons I won't reiterate here as we are sure to hear them ad infinitum in the run-up to the Oscars. The film is nominated in five categories: Best Original Screenplay, Best Picture, Best Actor in a Leading Role, Best Actor in a Supporting Role and Best Film Editing. Not bad.

Why, then, am I so disappointed, so concerned? "Green Book" is a Hollywood movie, after all, and they—the producers, the money men and women—will usually make market-driven, star-studded choices. Screen writers are instructed to make changes, a mostly hidden process. (Note that there were three screenwriters on this project, which is not unusual.) With "sensitive" subjects such as race and sexual orientation, especially when they are combined, as in this story—the screenwriter is slave--yes slave-- to the director and the producers and the money men and women. How do I know this? My husband is in the business, so to speak. He watched helplessly as one of his teleplays was ripped to shreds and then abandoned because it was too "sensitive" on the issue of adoption.

There is so much money in Hollywood that some screenwriters make their living off option money and never see a screenplay or teleplay produced. My husband backed away, though he still has a project cooking. The constant cycle of expectation and disappointment, of not owning one's own work, is far from glamorous.

So now we have a story, a period piece, set in the 1960's, that is both educational for those who have not lived through the Civil Rights Movement, and Romantic. In my view, it is essentially a love story. As we see the relationship between the two male leads evolve--and why is Ali considered a "supporting" actor, I wonder?—we learn their backstories. There are many car scenes where important conversations unfold, some of which are humorous, some not so humorous, some predictable. Thinly scripted, they leave the two outstanding actors with too little material to work with as character devolves into stereotype and then caricature. I cringed during the cartoon Italian-American Christmas scene, but was relieved the film was over. Thank goodness for the scroll at the end with solid, documentary information and real-life pictures.

Don Shirley was a brilliant, erudite, courageous musician who suffered greatly during Jim Crow, and then de facto segregation, north and south. His story, his music, and his legacy, deserve better.