Our House of Mirth 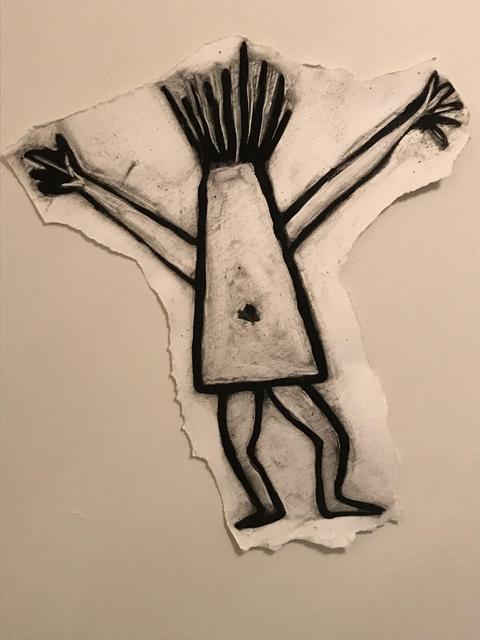 "He taught me to be hopeful, to be optimistic, to never get lost in despair, to
neverbecome bitter, and never to hate."

"When and where will this end? What is a republic taking sides against itself?"

"Don't ask whether you need an umbrella. Go outside and stop the rain."

written for the Future of Democracy Series.

As if the sham trial and the sociopathic cowardice of most of the Republican senators was not enough this week, a colleague handed me a book by Adam P. Frankel called "The Survivors." I haven't read any Holocaust literature for a long time, but I could not refuse a well-meaning gift. And it was, after all, the 75th anniversary of the liberation of Auschwitz where the ashes of three of my grandparents and countless other relatives are what—buried? scattered? What verb shall we use?

I had flipped the book open at the table while my colleague was eating a scrumptious turkey, cheese and avocado sandwich and I was sipping on Sencha tea and eating an apple. I had not heard of the book. Frankel was a speechwriter for Obama, but I had never heard of him either. My comment in that moment was simply, "Oh, he must be a good writer," as the one speechwriter I have known well—for Kofi Annnan at the UN—is a good writer. Nonetheless, I wanted the book to disappear. I tucked it into my briefcase and continued to enjoy my apple, my tea and my friend. We had a wonderful conversation; it was good to see her.

The next morning, I emptied my briefcase and there was "The Survivors." It's a beautifully produced book with an inviting albeit simple cover. I opened it and started to read. This was a grave mistake. And we are talking about graves here, and not just graves but mass graves. I finished the book in a couple of hours. I skimmed a bit and read it backwards a bit, as I did with Daniel Deronda. And that got me through it, and through the agony of the history that is my history, that I cannot shirk or bury or ignore, a history that obsesses me some days, and enrages me on other days, more so recently as I have watched the regime in Washington do its calculated, autocratic dance.

I have a dear artist cousin I call when Holocaust angst, agony and despair overtakes me. Years ago, after the birth of her second grandchild, a therapist suggested she visualize joy and resist repeating Holocaust themes in her work. So she thought about her grandchildren and started creating adorable, fascinating, life-affirming work. I have three out-takes on my walls: a stone forest, a teepee, and a comical figure. I looked at them a lot this week as a reminder that there is life beyond children in cages, and Iranian students with operative visas turned away at the borders, beyond a fascist president humiliating a respected radio reporter, beyond a tell-all book and a voice vote on the floor of the Senate, and a regime—not an administration, a regime—that in three years has never governed anything but its own self-interest.