When People Tell Me Things 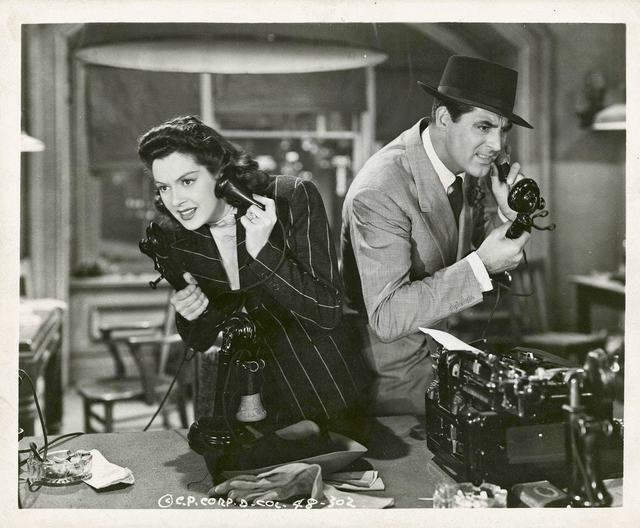 WHEN PEOPLE TELL ME THINGS

Be vigilant and courageous about holding those with power accountable. Give voice to the voiceless.

Recognize a special obligation to serve as watchdogs over public affairs and government. Seek to ensure that the public's business is conducted in the open, and that public records are open to all.

-from the Society of Professional Journalist's Code of Ethics

From time to time, when a new acquaintance or a complete stranger hears, or learns from me directly, that I am a journalist, they tell me stories or facts I did not know. Suddenly, I am the custodian of information to write about, pass along to the appropriate authorities, or, if the story is too big, feed to a news organization with the resources to investigate. I steer the investigative reporter, or team of reporters, to my sources, who will become their sources. I might continue with some reporting myself, take good notes, and share them. I enjoy behind-the-scenes reporting without the responsibility of crafting a story that has to be fact checked ad infinitum before it is published. I've done my bit and can get back to my own work. The imperative of exposing what I have learned is satisfied. My byline may or may not appear, which is of no consequence; the story has been told.

Some stories and facts are more startling than others and demand instant and dedicated attention. When a friend of a friend heard I was a journalist, she called to tell me she'd found a white supremacist flyer in a wastebasket near the copy machine in her office. For obvious reasons, she wanted to remain anonymous; she was frightened. She took a photo of the flyer and sent it to me. It was a  "blood libel" screed,  a centuries-old allegation that Jews murder Christians to use their blood for ritual purposes. Blood libels have frequently led to violence, including the 2018  Pittsburgh synagogue massacre, which was mentioned in the flyer. I didn't waste any time; I went straight to the police. They sent out an investigator who confirmed that the screed had arrived by fax. The result of the investigation, in its entirety, was then forwarded to the FBI domestic terrorism unit.

Now what am I supposed to do? Bury the revelation? Not likely.

It's no surprise that some people don't understand a reporter's ethical obligations. We've been laughed at, ignored, doubted, undermined, and laid off during these past difficult false-news years. The local press is dying, which means that there aren't many reporters around in small communities any more. At least 1,800 communities that had a local news outlet in 2004 were without one at the beginning of 2020. Thus the proliferation of blogs, such as this one.

That is very interesting, and very different from the more recent entries (as you said it would be).

Surely, it is everyone's ethical obligation, not merely a reporter's, to take action in such matters as you mention.