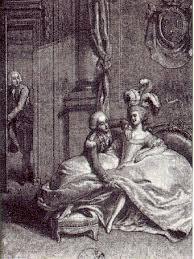 How can we, as writers and journalists, begin to rewrite the false myths and false analogies we have been pummeled with in this election? Because it isn’t only Trump supporters who believe that they are true; I know Democrats who would never vote for Hillary. These educated “liberals,” believe everything they have heard or read about her. She is a lesbian, surely, one male friend said to me without blinking the other day, which, he implied, is much worse than being black. He is either going to abstain, or write-in a candidate, or vote for a third party candidate. I have tried to persuade him that he is deeply mistaken but I haven’t, as yet, been able to find the right words.  Read More
Be the first to comment